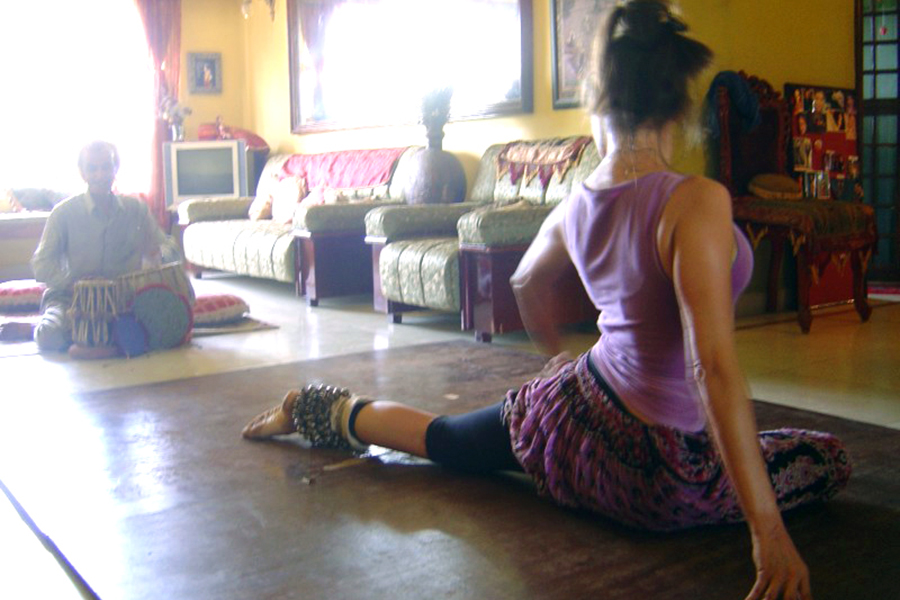 Kathak, the major classical dance form of northern India, is essentially the art of storytelling through portrayal of a variety of traditional characters. This is done through music, song and dance.  The word kathak means “to tell a story”. Kathak is derived from the dance dramas of ancient India. A Kathaka is the one who enacts the epic and mythological story’s of ancient times.

When the patronage shifted from the temples to the royal court, there was a change in the overall emphasis. The main emphasis shifted from the telling of religious stories, to one of entertainment. But in many parts of India the art of story telling continues as a part of religious festivals.
​
Developed over the years and given by father to son, the skills, techniques and knowledge of the art of Kathak resulted into two main schools: Lucknow Gharana and Jaipur Gharana.  These represent two slightly different styles of the art, coming from two different regions of India.
​
I have had the honor of studying both Lucknow and Jaipur Gharana’s. For 5 years I was under the guidence of the amazing Master Atma-ji (former dance partner of Gopi Krishnan) for my Lucknow Gharana, and with both Bombay based Madam Bharka-ji and Master Dal-ji for Jaipur Gharana.

What is so wonderful while studying the Gharanas is the richness of each school and the inbuilt resilience of Kathak – lending itself to growth in the hands of great masters while continuing to reveal its many splendoured beauty.

The dance form itself has sometimes been described as barefoot Flamenco but danced with bells (gungurus). These bells are wrapped up the ankles via an art form in itself! The practice use usually done with live tabla’s.  A Kathak master is usually a tabla expert as well. 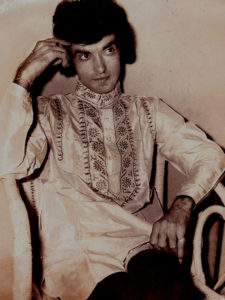 Class begins and ends with a specific toda (a small window of significant movements), which usually acknowledges the four directions. After the opening and closing toda is complete, you touch the feet of your Master out of gratitude for the transfer of knowledge, the sincere appreciation for his time, and in honor of his talent and journey.